Conversations with makers, artists, and other creative people.

Listen to The WTS on all podcast apps including
The WTS Website: https://www.thewtspodcast.com/
Spotify: https://spoti.fi/3AN3mOf
Apple Podcasts: apple.co/3BIIEkI

Scott Reeder @ScottPropandRoll is a Hollywood prop master who is responsible for everything actors touch on a film or television set. A big part of his job is sourcing or creating realistic objects that look like the real thing, but are safe for the actors to use, such as bottles you can bust over someone’s head, glass shards you can chew on or roll around on, retractable knives, or non-alcoholic whiskey. But he is also called on to create props that won’t interfere with the sound recording on set…things like paper bags that don’t rattle and silent billiard balls.

Some of the films he’s worked on include some of my personal favorites such as The Texas Chainsaw Massacre: The Beginning, Friday the Thirteenth (the 2009 remake), Machete, Grindhouse, and the underrated NOS4A2 series.

He worked on Pitch Perfect, Friday Night Lights, the original Walker Texas Ranger as well as the current reboot, Walker. And this is just a bit of his resume over the past 20 years.

In May of 2020 Scott created a tiktok account and started posting videos telling dad jokes. It wasn’t until a few months later when he posted a video of himself busting breakaway bottles on his head that the account really took off.

Learn how to get started woodworking and set up shop for less than $1000. Download my FREE GUIDE ► https://theweekendwoodworker.com/tww-tools/

Support the show by becoming a WTS+ member on Patreon. 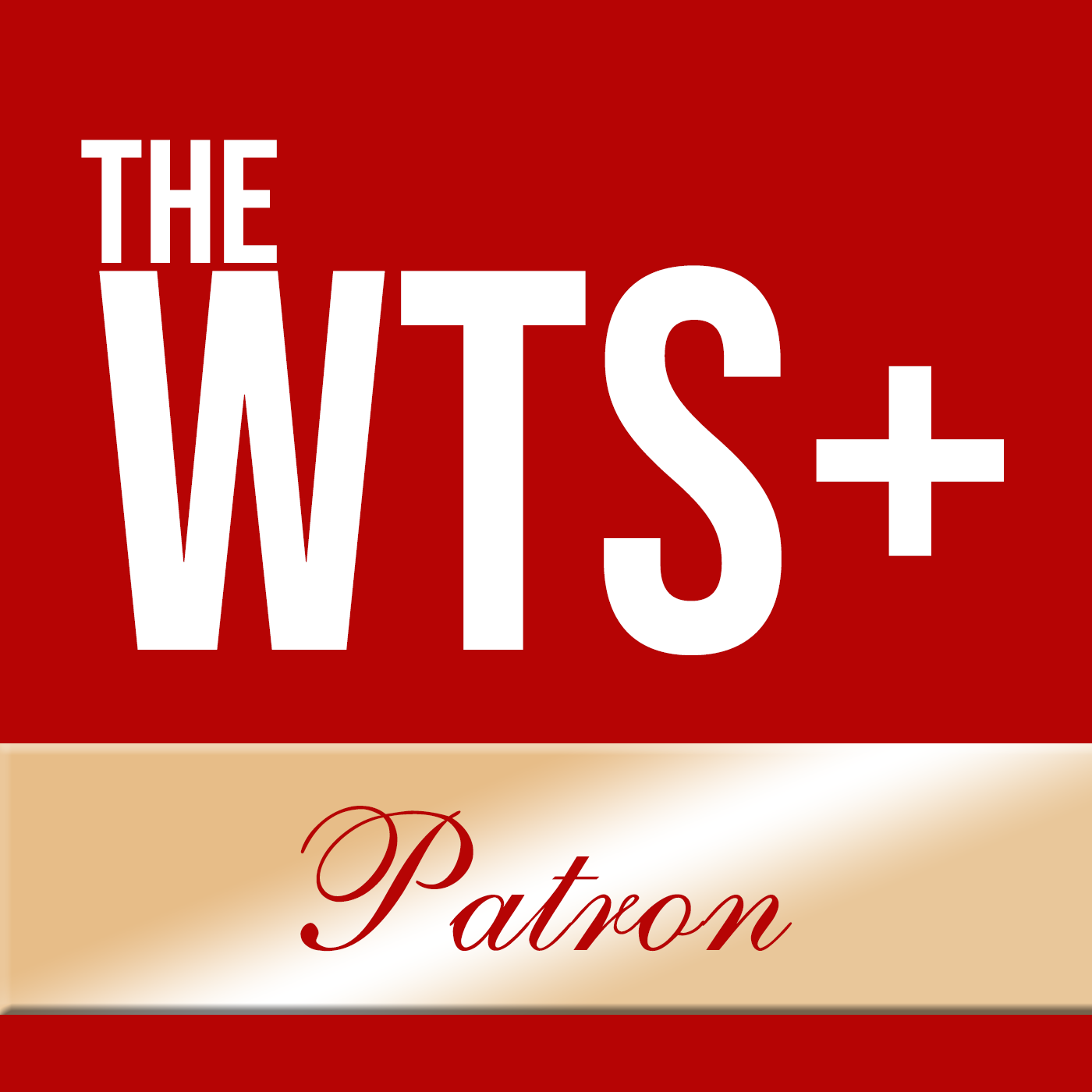